Benedict Wright reports for Next Generation Radio with Colorado Public Radio. Catalino “Cat” Edles’ immigrant background and experience in the military made him value the freedom of being an American. At 27 years old, Edles views America with mixed feelings of both pride and concern as he transitions further into civilian life.

Serving the country that took me in: A young veteran’s reflections on Afghanistan and patriotism

One of the happiest moments of Catalino Edles’s life was the day he graduated from the U.S. Marine Corps boot camp at the age of 18.

“I realized now I can do something for my country,” he says.

Edles then served for four years from the Middle East to the south Pacific, including two tours in Afghanistan in 2013 and 2014.

Despite having disappointments and criticisms of the U.S. — particularly in the wake of the chaotic U.S. withdrawal from Afghanistan — Edles’s patriotism remains firm.

Born in the Philippines, Edles was adopted at the age of 1 and grew up in Denver, Colorado. Being adopted fueled a sense of duty to his country. “I find it a privilege to be an American,” Edles says. “I think that’s a driving factor of why I wanted to be in the military, because such a great country took me in, and I am able to enjoy all these [freedoms].” Edles adds, “Why not go fight for that so that other people could too?”

Serving overseas gave Edles an appreciation for the everyday benefits Americans enjoy as citizens of a superpower. “We have access to clean water. We have access to fast food. We have the ability to hop in a car and take a road trip,” he says. 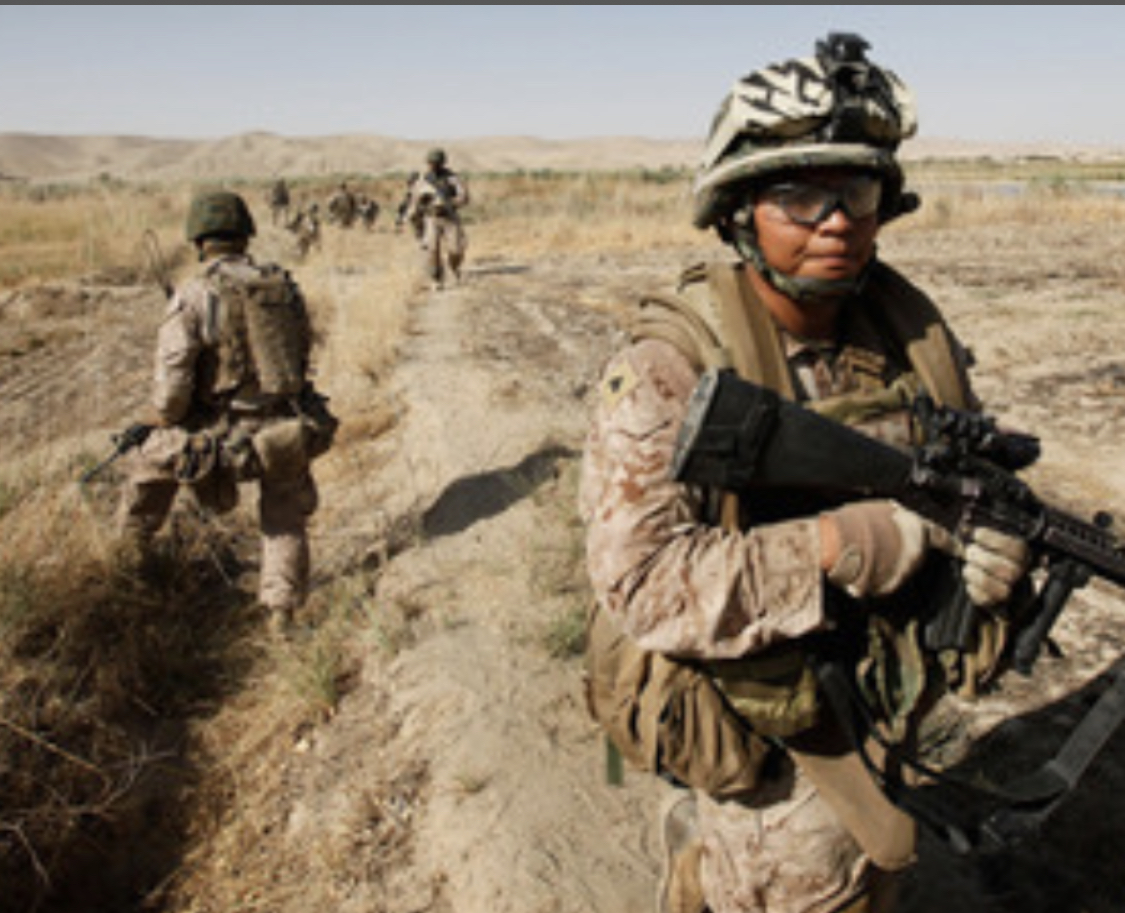 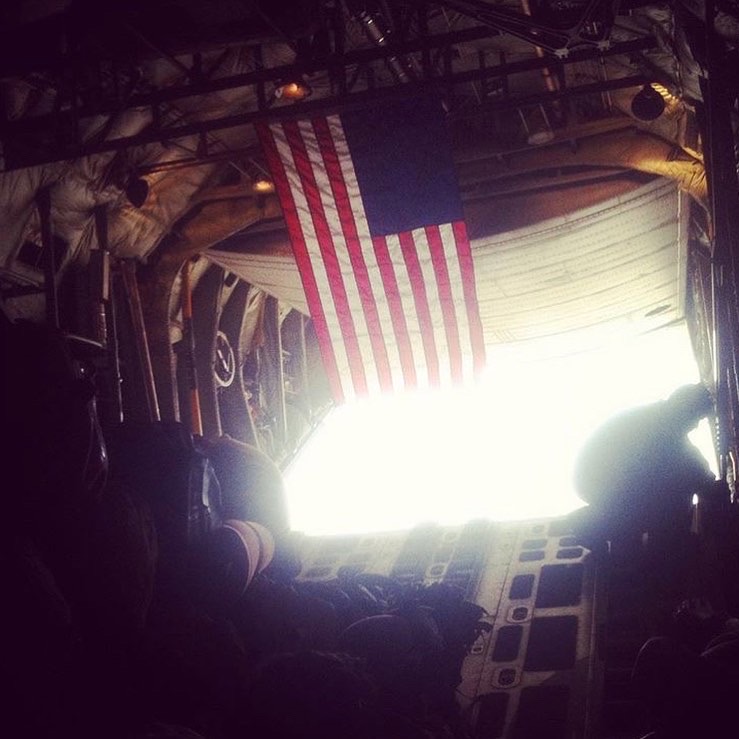 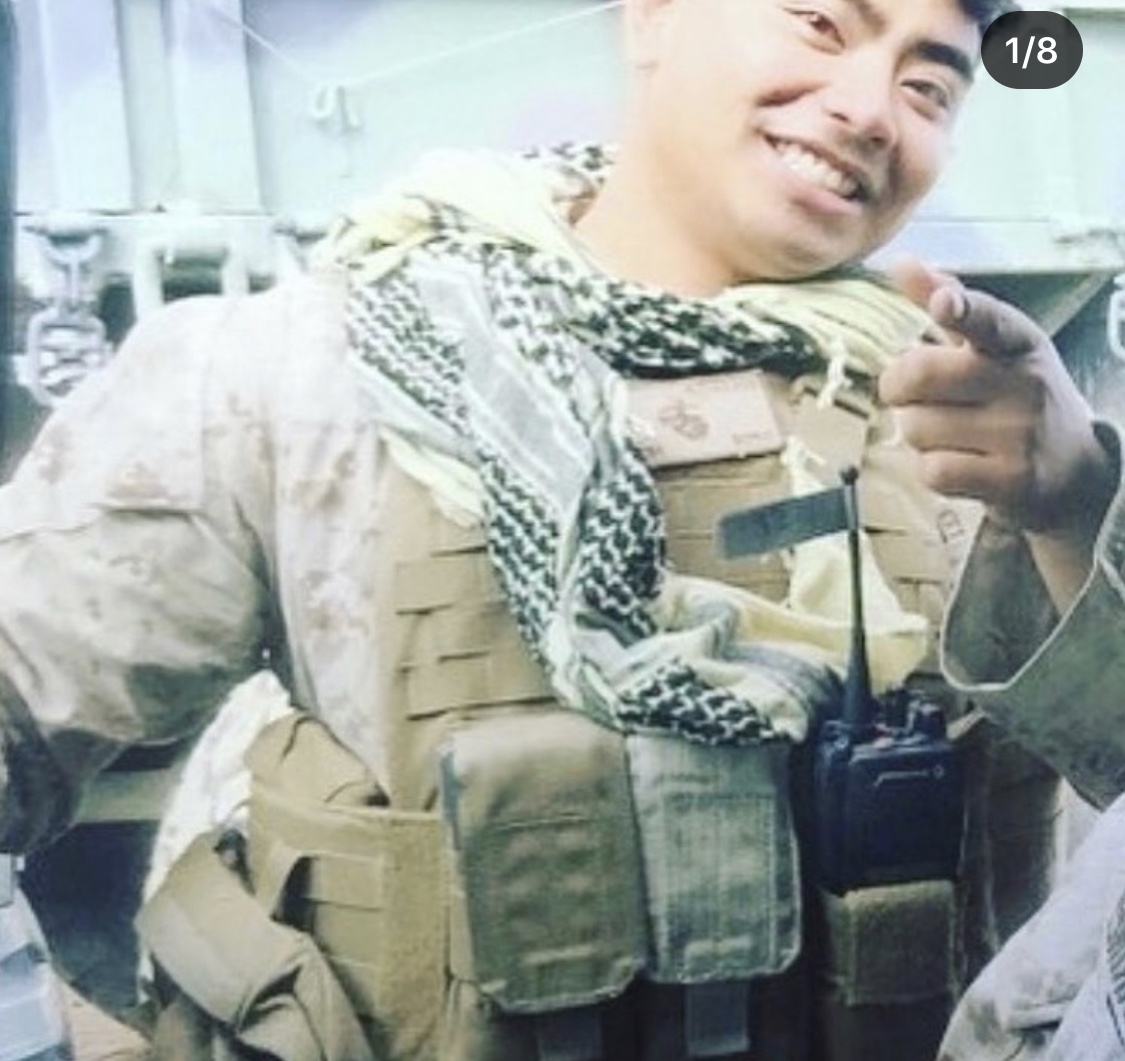 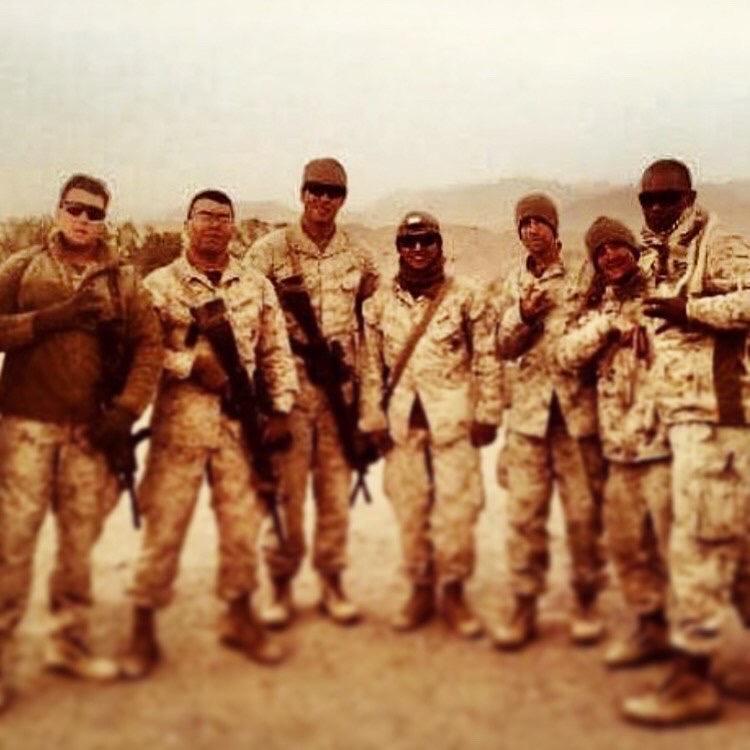 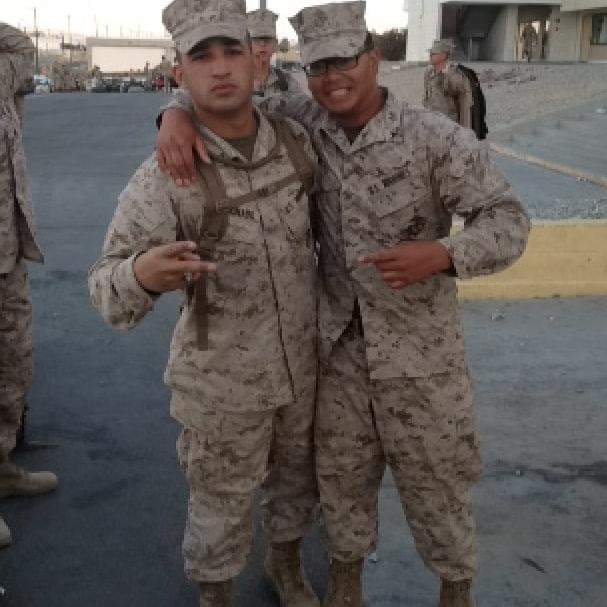 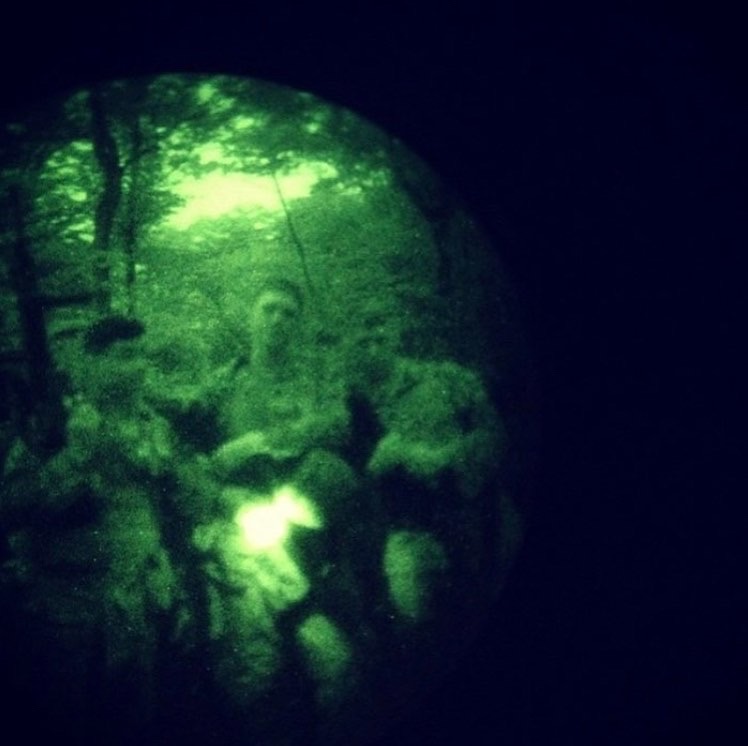 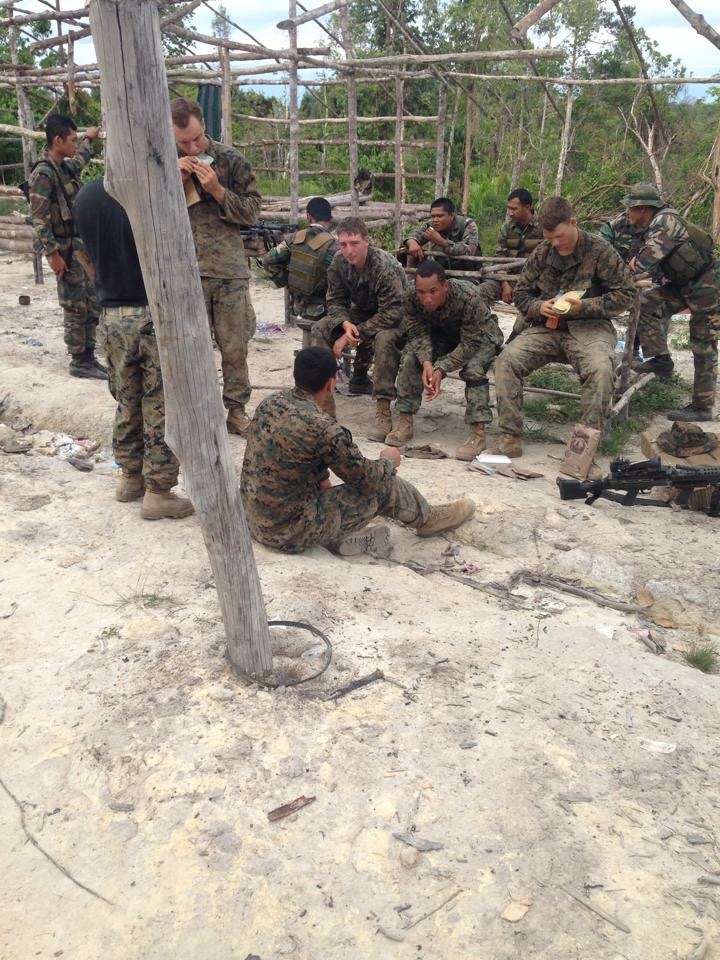 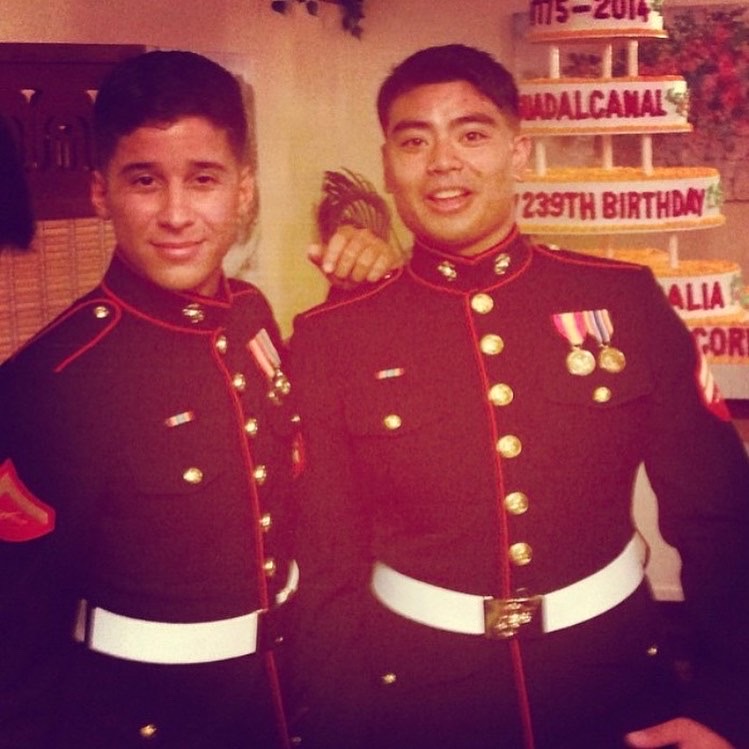 Catalino Edles served four years in the U.S. Marines including two tours in Afghanistan (2013 and 2014) and a short deployment in the Philippines (2015). Photos courtesy of Edles. 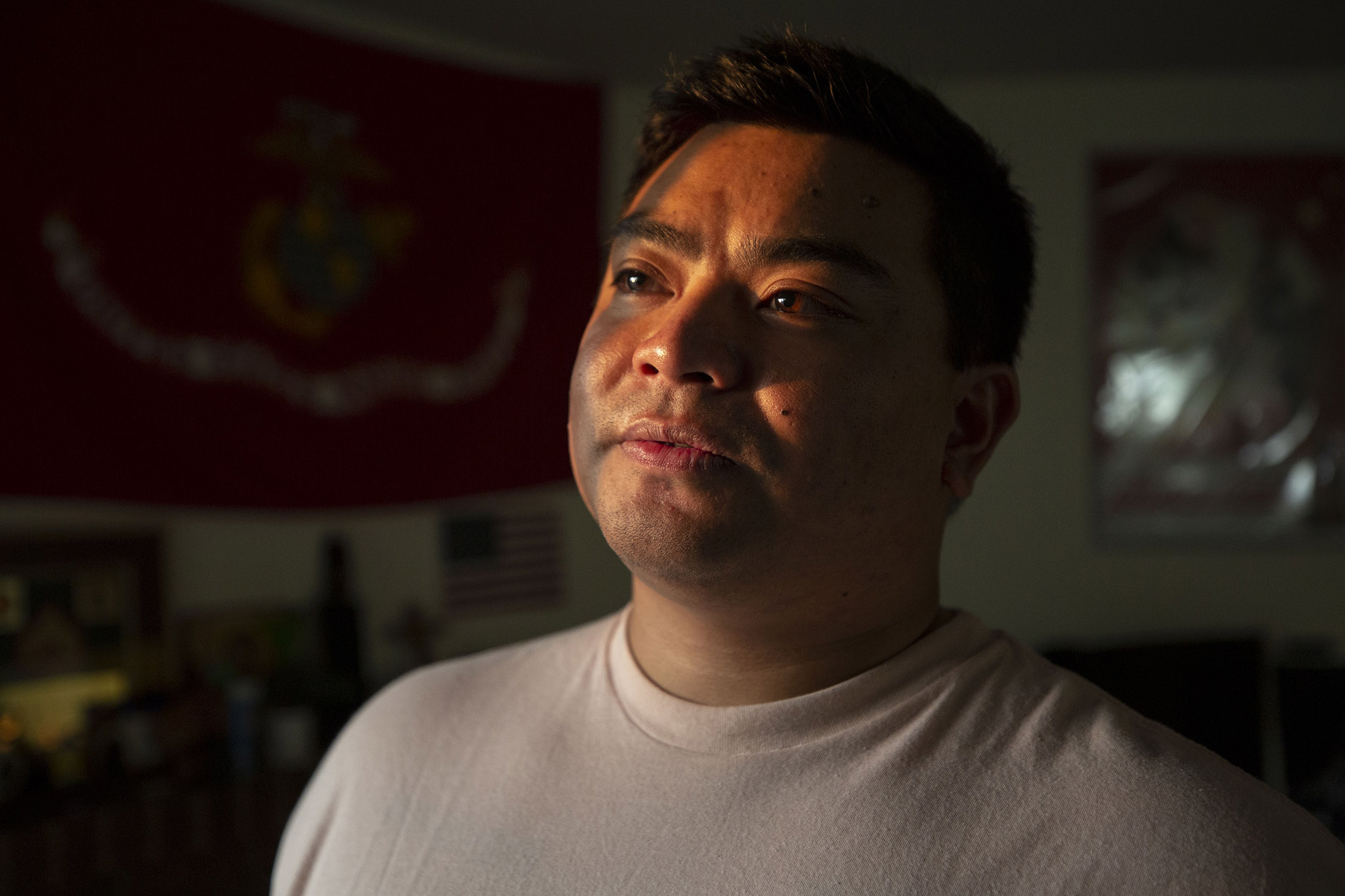 Edles stands in his home. Despite his criticisms of the U.S., Edles remains patriotic to his country. 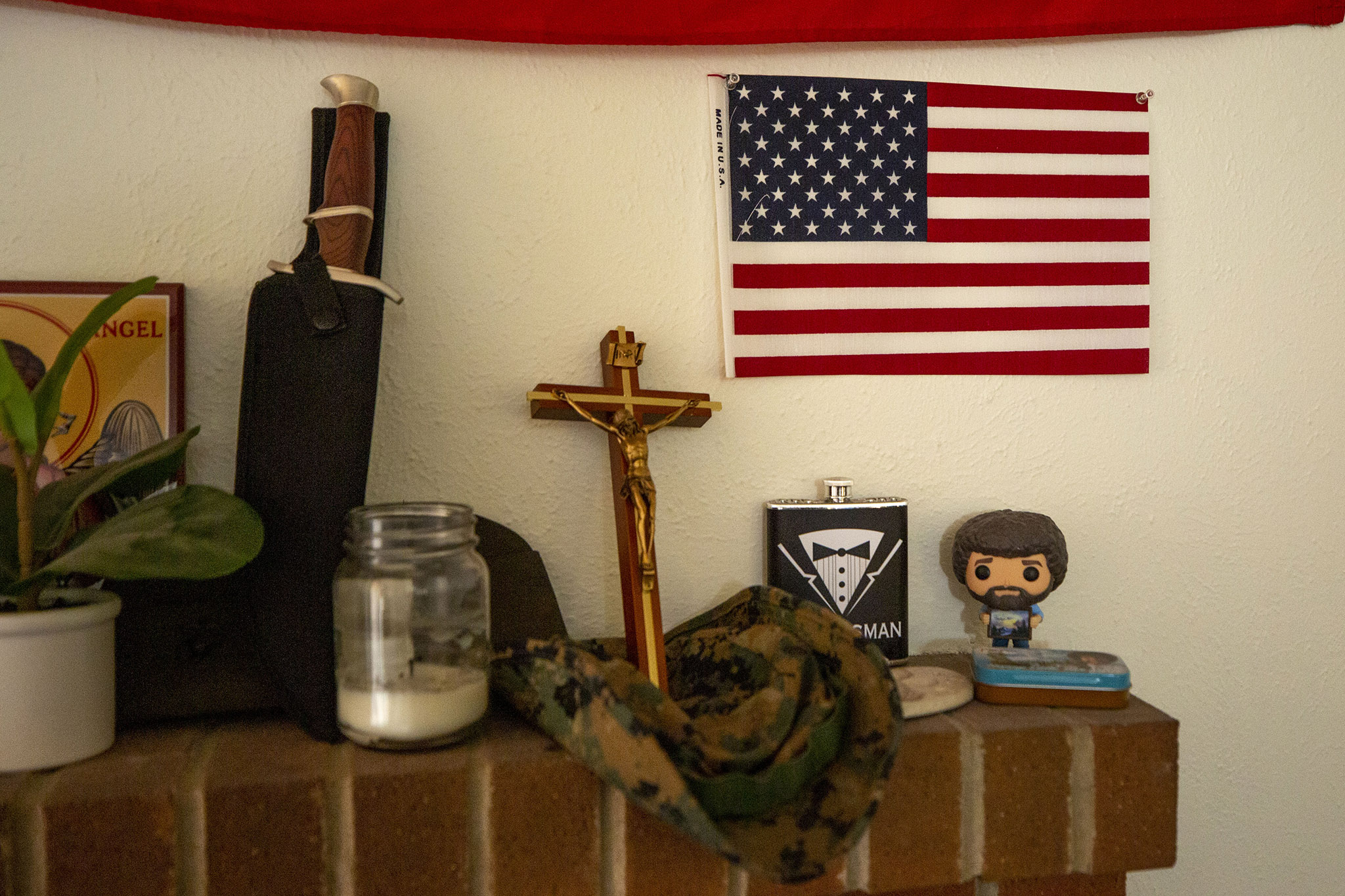 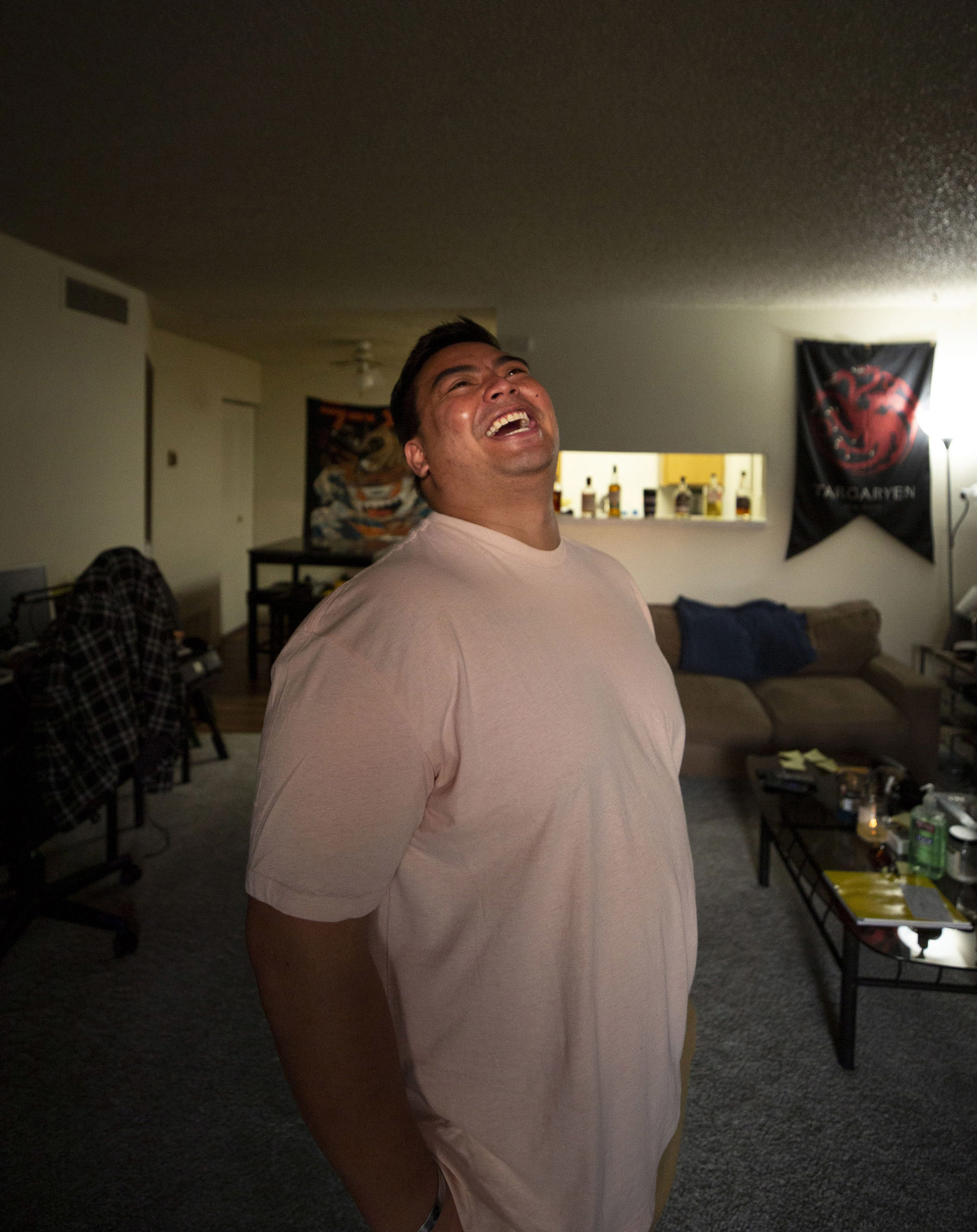 Edles stands in his living room in Aurora, Co. where he enjoys playing video games and spending time with friends and family.

He found these American privileges were in stark contrast to the lives he observed abroad. “I did believe going over to Afghanistan and trying to better people’s lives over there was going to help build a Middle Eastern utopia,” Edles says. “That didn’t come to fruition, unfortunately, as we see now.”

Edles says he has criticisms as he reflects on the lives lost and the promises unfulfilled in Afghanistan.“People fought hard, people died in that country,” he says. “We left so many families there, people who were translators, who wanted their country to be better — and we just left them.”

Yet despite his criticisms, Edles remains patriotic. “I could never feel ill about America. It gave me a chance to have a great life.”

Although he still believes the U.S. is a great country, Edles worries that America is becoming more divided internally and losing status abroad.

“I think patriotism plays a role in healing,” says Edles. “But I think what America needs right now to be able to unify is another win.”

At 27, Edles is entering his last year of college at Metro State University where he studies criminal justice and forensics. He currently works as a paramilitary contractor, providing security services for government entities, but hopes to become a crime scene investigator.

“I’ve been trying to get out of the contracting field for quite some time,” he says. “I don’t want to carry a gun anymore.”

Edles hopes to take full advantage of the freedoms he has come to appreciate so deeply. “There’s a lot that I want to do. I want to just be a normal person and maybe have a family at some point.”