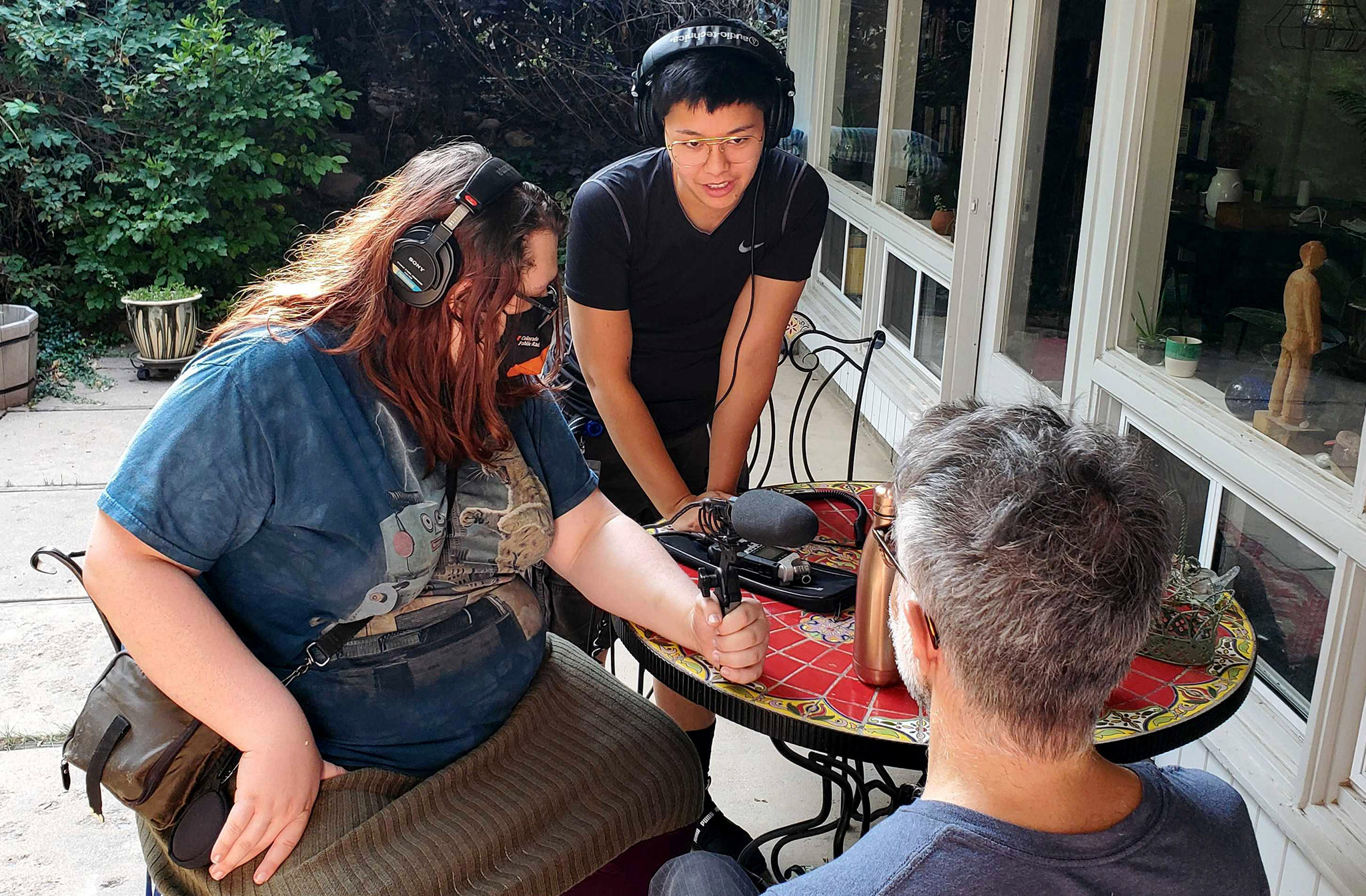 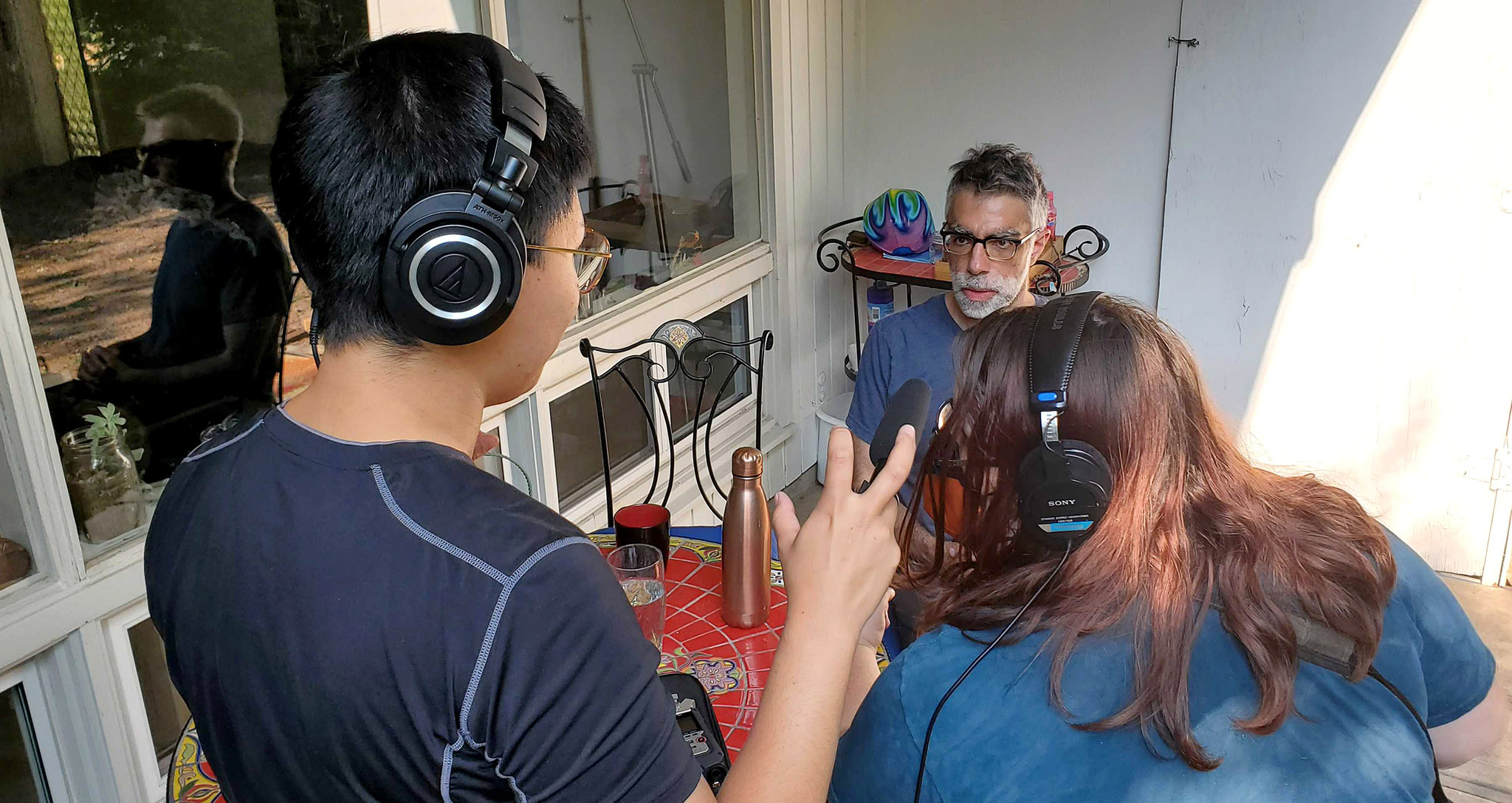 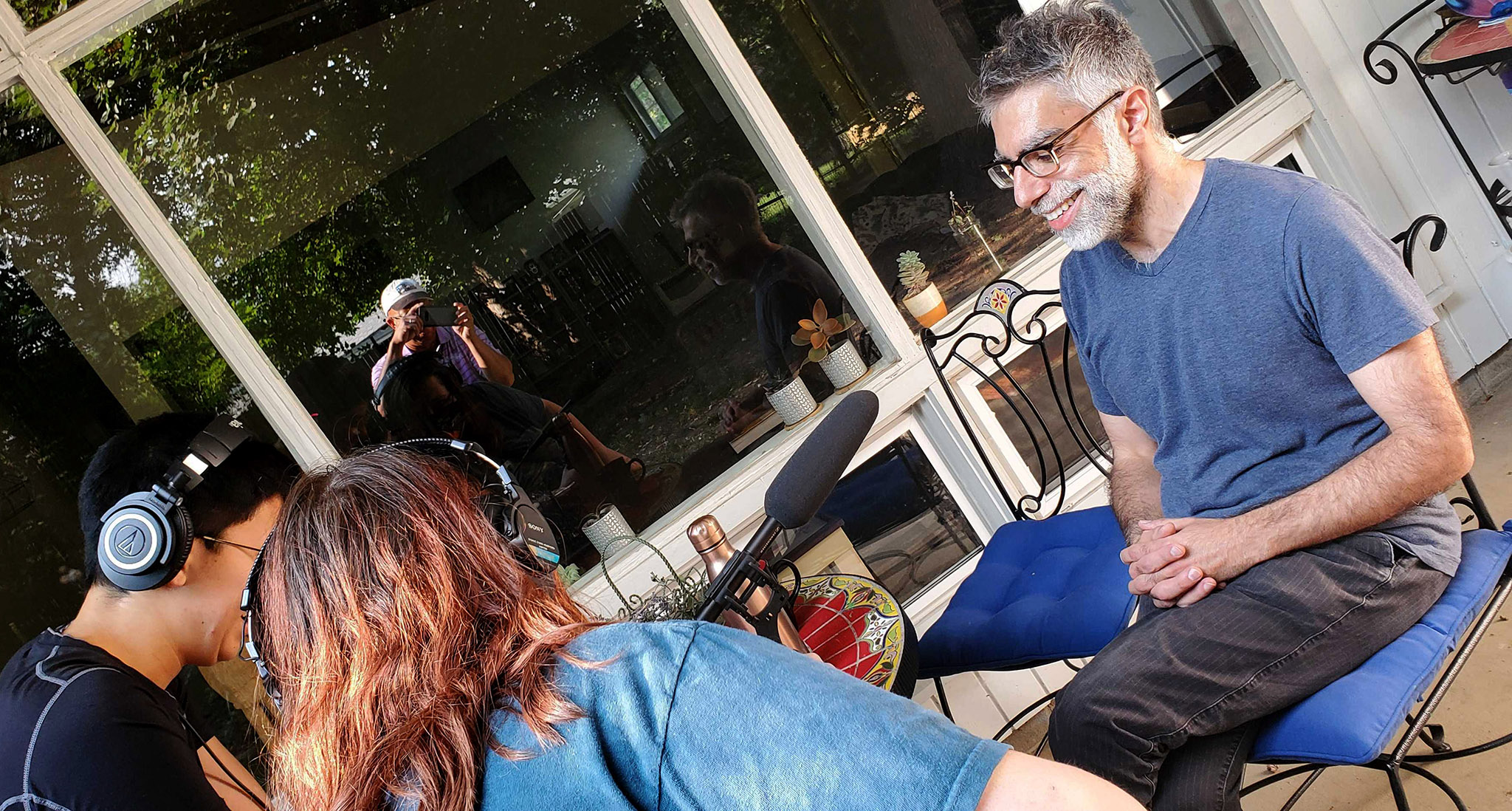 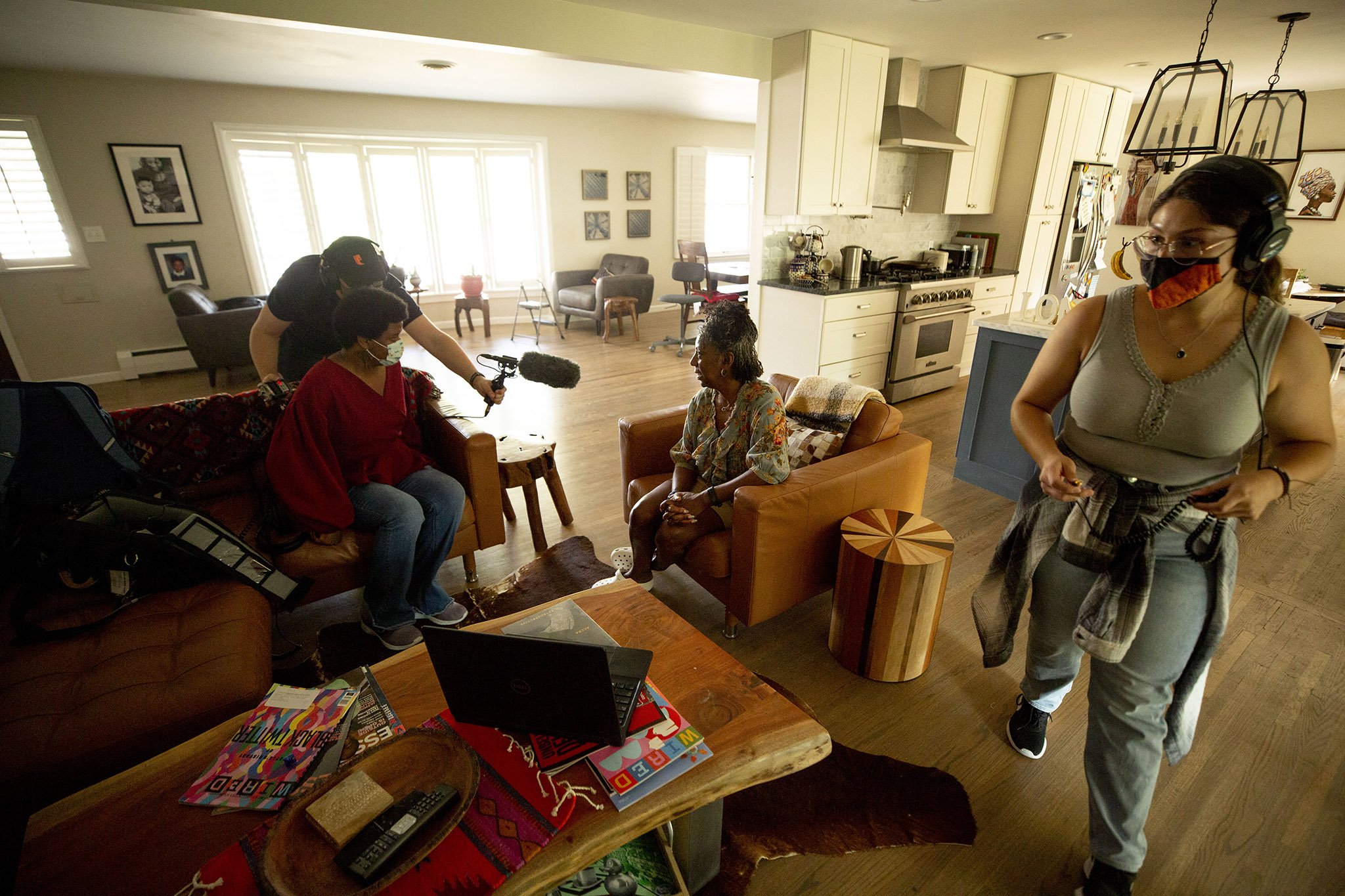 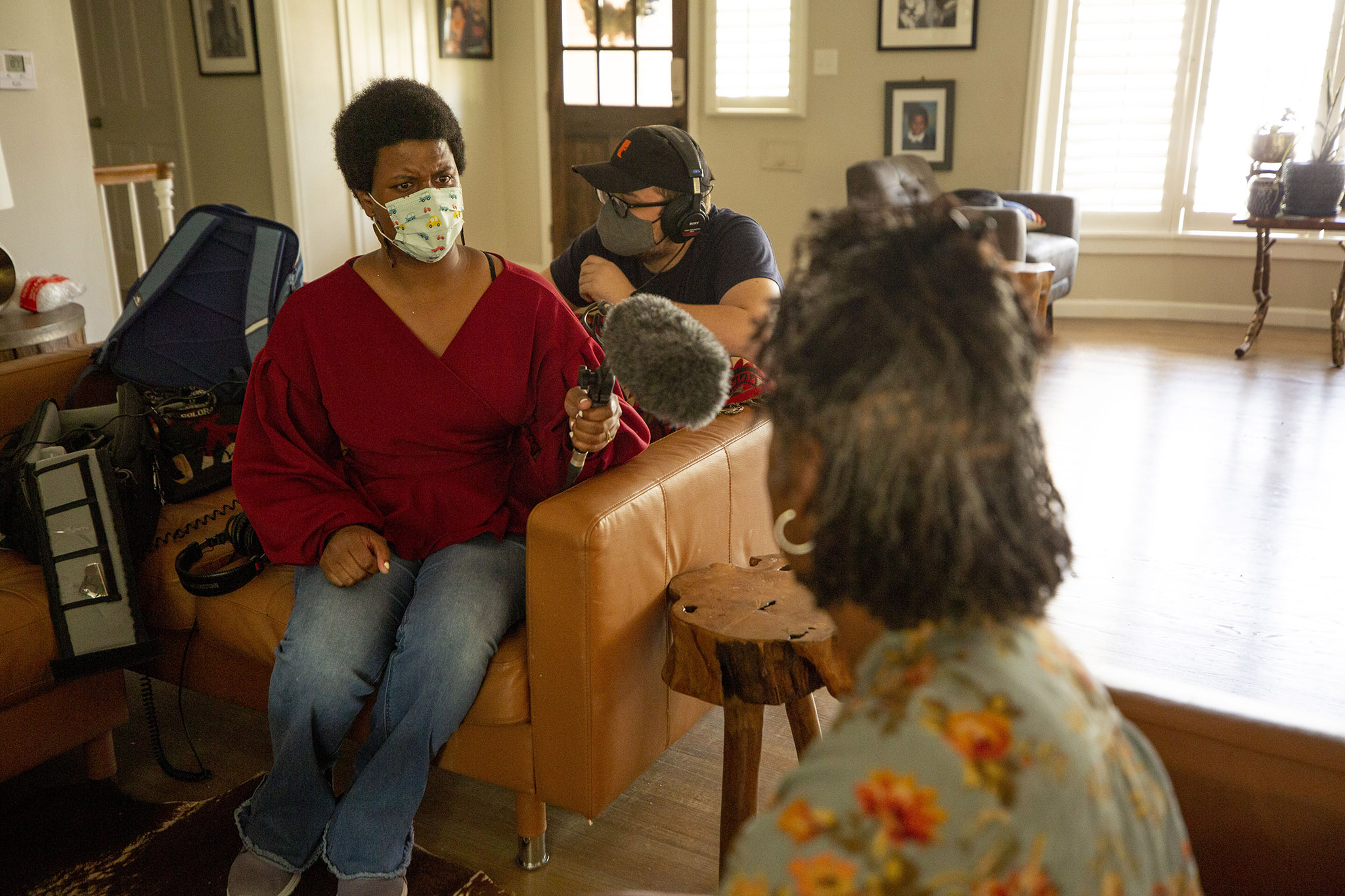 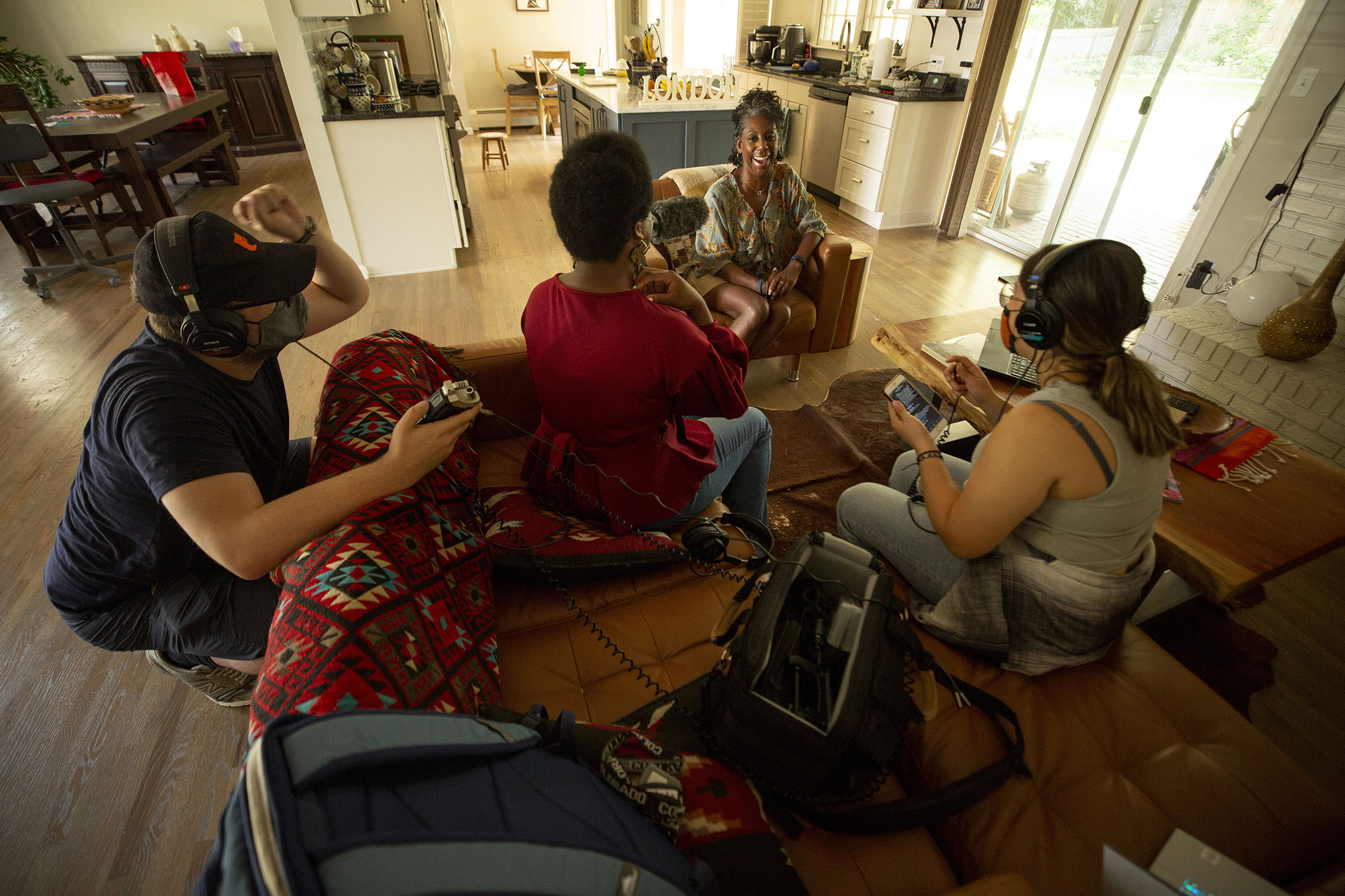 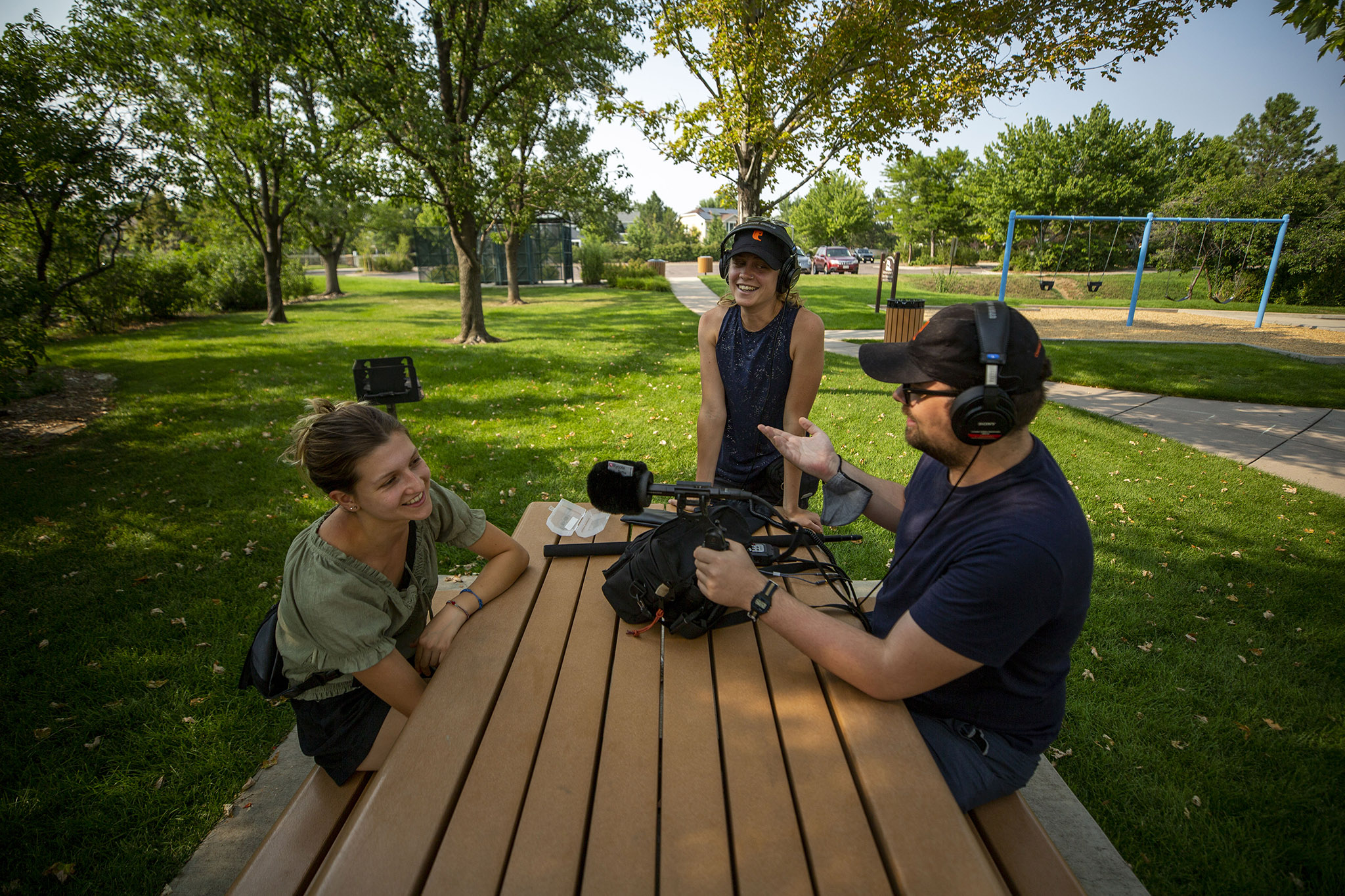 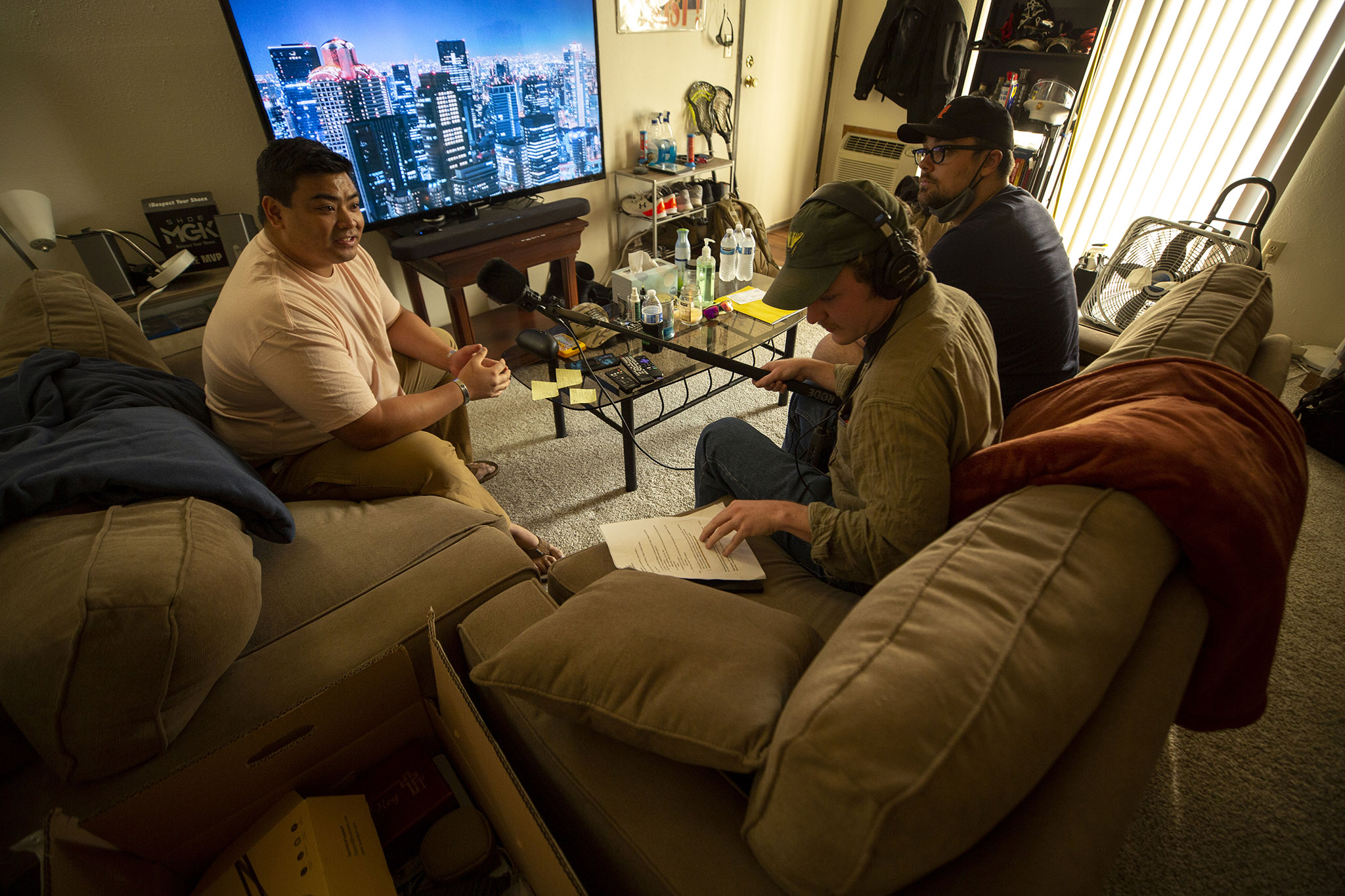 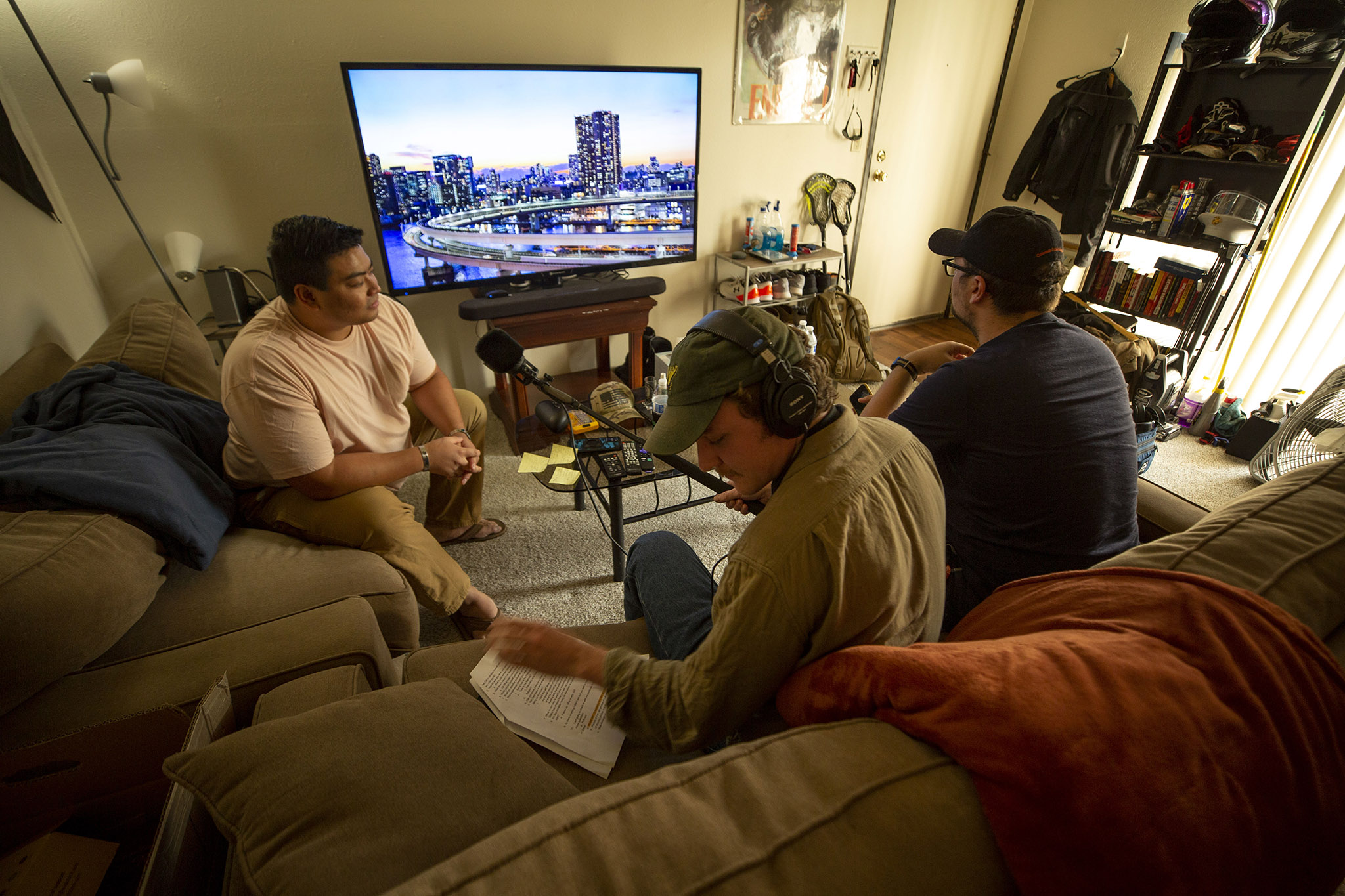 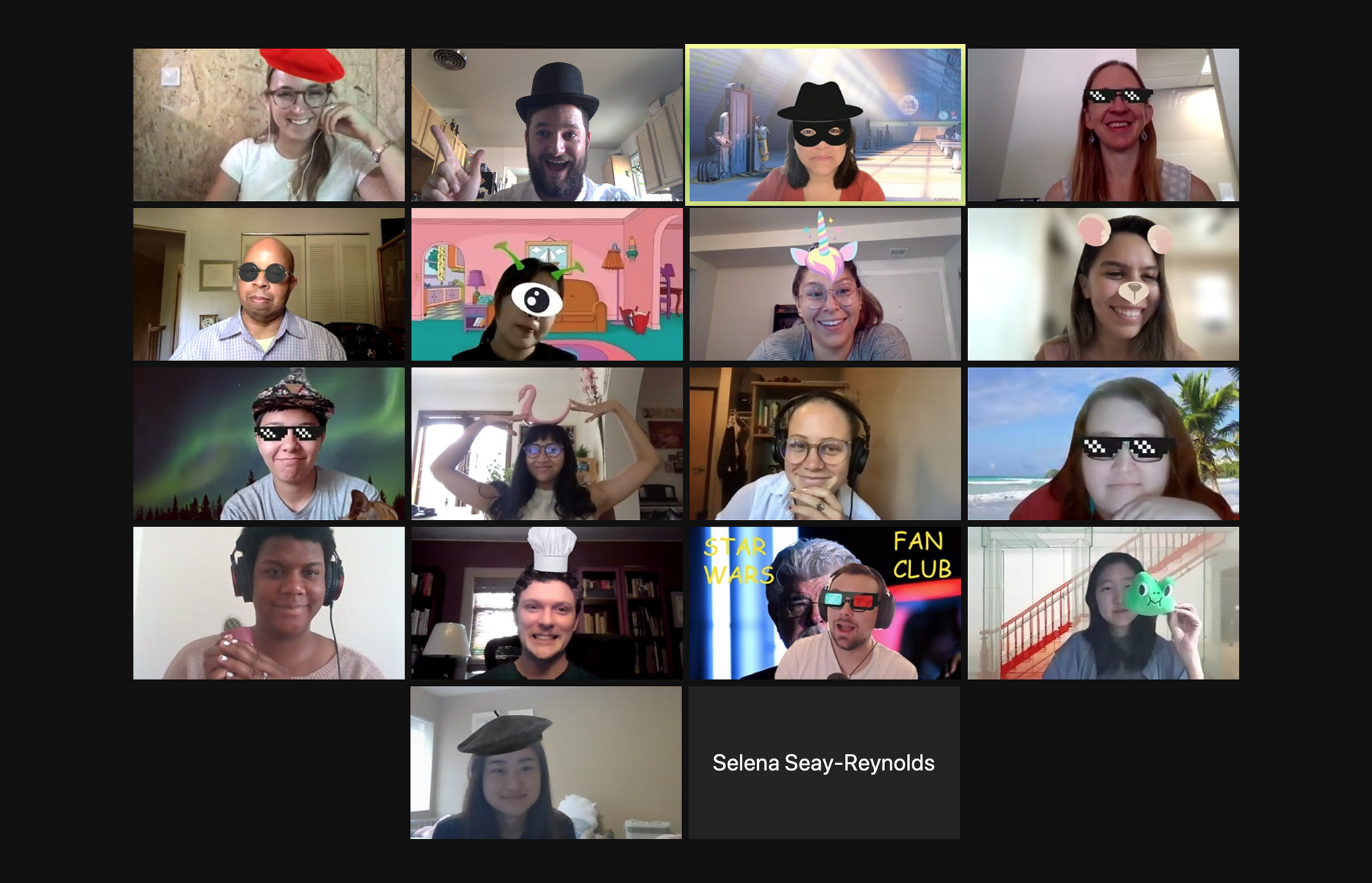 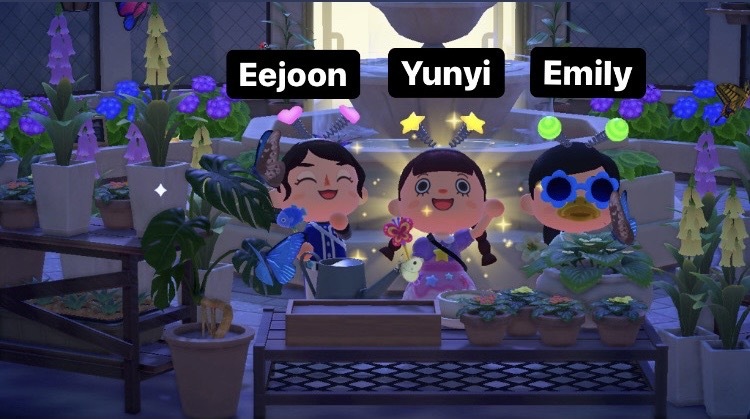 About the program
Explore previous projects
FAQ
Apply
Contact Us

The Next Generation Radio Project is a week-long digital journalism training project designed to give competitively selected participants, who are interested in radio and journalism, the skills and opportunity to report and produce their own multimedia story. Those chosen for the project are paired with a professional journalist who serves as their mentor.

This edition of the #NPRNextGenRadio project was produced in collaboration with:

Our journalist/mentors for this project were: